The storm, in a weakened form, may hit Bangladesh on May 4 morning after crossing Odisha in India, State Minister for Disaster Management and Relief Enamur Rahman told journalists after an inter-ministerial meeting at the Secretariat in Dhaka on Wednesday.

The government and the Red Crescent have opened control rooms to tackle the damage from the storm in 19 coastal districts, he said.

“All related officials have been asked to be alert. All sorts of measures have been taken to tackle the situation,” he added.

Cyclone Preparation Programme’s 56,000 volunteers along with the army camps in the coastal areas have been alerted.

“Warning announcements are being made through loudspeakers. Preparations for meeting demands for food, clothe and medical care have been taken,” Enamur said.

Announcement for preparation for Fani along the Digha coast in India. Photo: Screengrab of video uploaded on FacebookThe deputy commissioners of the coastal districts have been provided with 200 tonnes of rice and Tk 500,000 each in cash for distribution, according to the state minister.

The 19 districts have also been provided with 41,000 packets of dry food.

Weekly and all other holidays of the officials in the districts vulnerable to the effects of the storm have been cancelled and they have been asked to be present at their workplaces.

In an order, the Department of Disaster Management said all its branches in the coastal district will be open round the clock from Wednesday to coordinate relief and rehabilitation work.

The Met Office has flagged local warning signal 4 for maritime ports raising it from the distant warning signal No. 2, as cyclone Fani tracking over the Bay of Bengal has turned “extremely severe”.

Maximum sustained wind speed may be 175 to 185kmph gusting to 205kmph when the storm is likely to cross the coast, according to India Meteorological Department.

It will be “disastrous” if Fani changes course and strikes Bangladesh directly, Shamsuddin Ahmed, a director at Bangladesh Meteorological Department, says.

The storm’s current path suggests it will hit West Bengal after crossing Odisha, but its effects will “catastrophically” spread up to Cox’s Bazar via Khulna, Mongla, Satkhira and Chattogram, according to him.

Bangladesh may raise the warning to danger signal on Thursday afternoon if Fani continues to advance towards north, he told a press conference at the Met Office after the meeting at the Secretariat.

“We are still observing it, its wind speed, possible path, everything. Residents of the coastal areas are being alerted so that they can evacuate in a short notice,” he added.

More than 100 million people are in the potential path of this life-threatening tropical cyclone, said AccuWeather in a report.

There is a chance that Fani could briefly become a Super Cyclonic Storm, equivalent to a Category 5 hurricane with sustained wind speed of 252kmph or higher, it added. 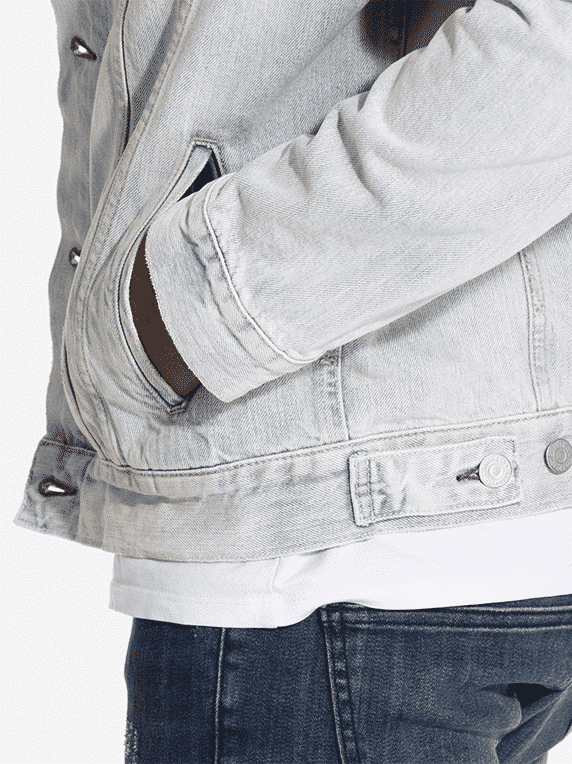 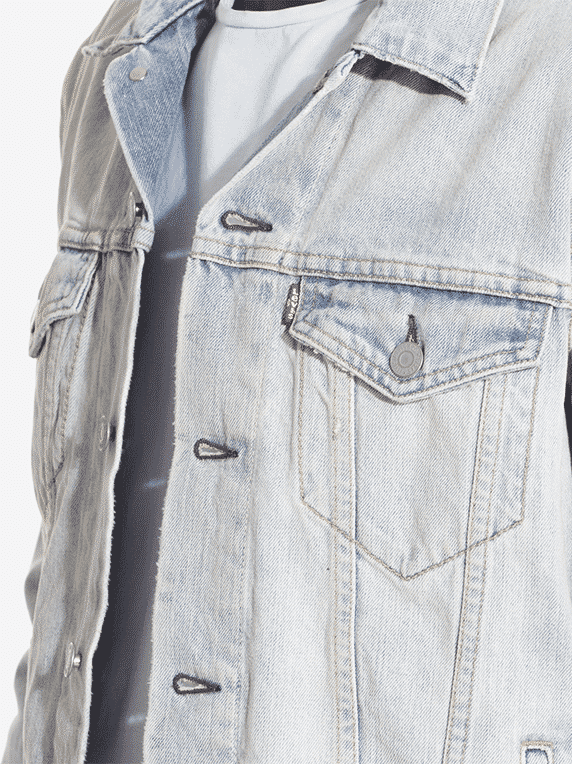 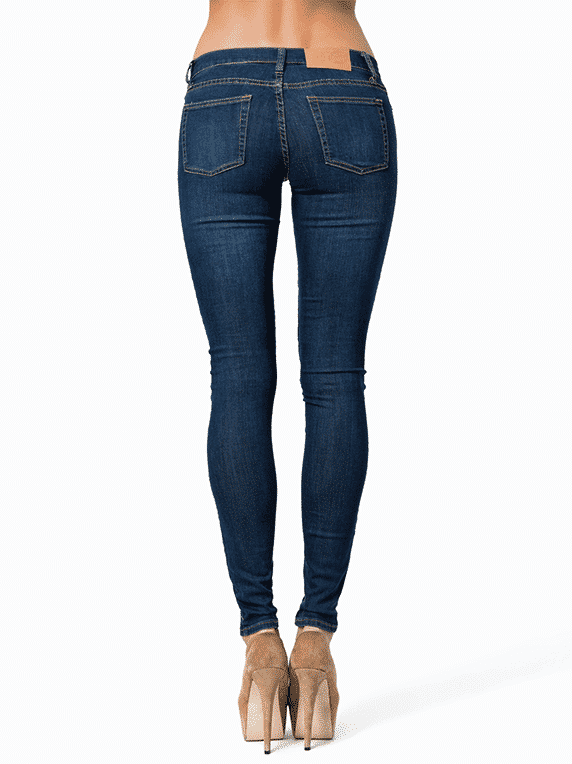